Celtic are close to agreement with Kawasaki Frontale for utility player Reo Hatate.

The 24-year-old, who can play as left-back, left winger and midfield, met with the club’s board of directors last week where he expressed a desire to move to Scotland.

The player’s personal conditions are not considered a problem and the move could be concluded shortly.

Ange Postecoglou is expected to continue scouring the Japanese market for further reinforcements as he seeks to strengthen his Celtic squad next month.

Celtic manager Ange Postecoglou says the players dug deep for their win over Motherwell to keep the pressure on Scottish Premiership leaders Rangers. It is unclear how serious James Forrest’s injury is, but striker Kyogo may be back soon

The Parkhead club is also continuing talks about Yokohama F forward Marinos Daizen Maeda, the club where Postecoglou coached for three years between 2018 and 2021, and Gamba Osaka midfielder Yosuke Ideguchi.

Completion of new entry bids at the start of the window is intended as Celtic’s preference, Sky Sports News he understands. 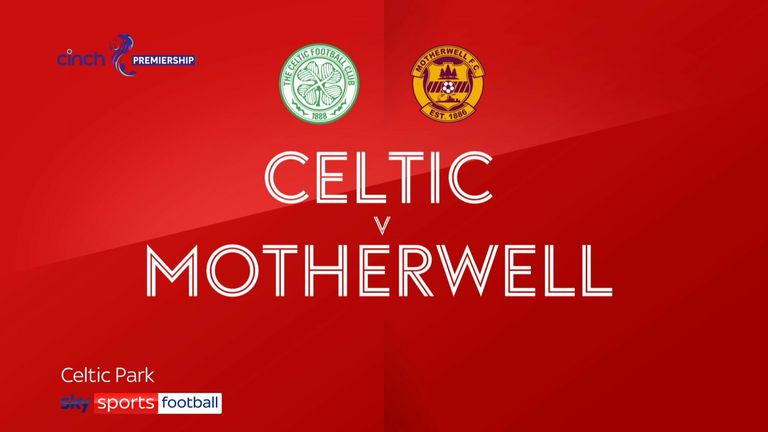 Highlights of the Scottish Premiership clash between Celtic and Motherwell

Tom Rogic’s first-half goal was enough to give Celtic a 1-0 win over Motherwell and narrow the gap over Scottish Premiership leaders Rangers to four points.

The home side were much more comfortable after the break, restoring a four-point lead over Rangers, but suffered another injury to an attacking player when James Forrest struggled out with a muscle problem.