Watford forward Emmanuel Dennis will not play in the African Nations Cup after the Nigerian Football Association said his club “is showing its teeth”.

Nigeria were hit with a double hit to their attack after Dennis and Napoli top scorer Victor Osimhen both left their squad for the tournament in Cameroon.

Dennis is not released from Watford because the Nigerian federation did not apply for him for the tournament in time, with the federation issuing a statement on Friday.

Watford manager Claudio Ranieri earlier this week revealed that Nigeria missed the deadline to inform Watford of their intention to select him, giving the club the power to decide whether to release the 24-year-old forward for the national team.

While the struggling Premier League club hasn’t said anything since, Dennis has been removed from a revised squad roster for the Cameroon finals.

Osimhen is also out after contracting COVID-19. He suffered facial fractures while playing for Napoli in November in a clash of heads with Inter Milan Skriniar and required titanium plates and screws attached to his cheekbone and eye socket.

His club said he would be out for three months, but the striker returned to training just before Christmas, wearing a protective mask, and traveled to Nigeria last week.

But now he has contracted the coronavirus for the second time and went into solitary confinement in Nigeria, canceling a trip back to Italy for further cheekbone checkup.

The 23-year-old is asymptomatic, according to a statement from his club Napoli. 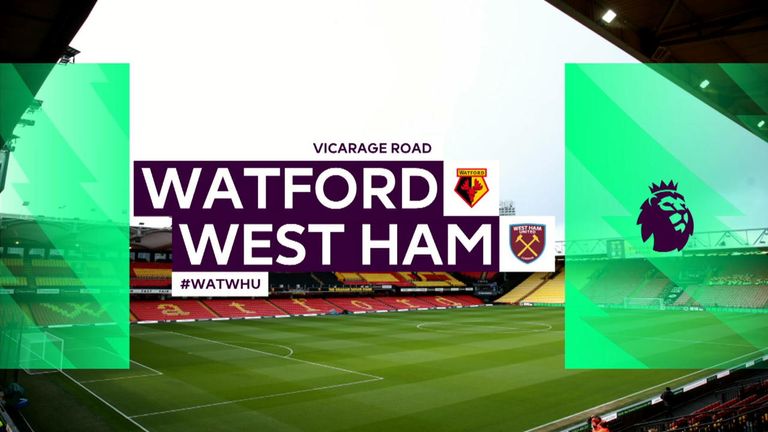 “As a result, local authorities have ordered Osimhen’s self-isolation and the check-up will be rescheduled after he tested negative and his isolation period ended,” the statement said.

They play their first Group D match against Egypt in Garoua on 11 January.

Sixteen Premier League clubs and Rangers will be affected by the Africa Cup of Nations in January and February. who are they? And which players might be absent?

The Africa Cup will run from January 9 to February 6, with 40 Premier League players potentially called up for the tournament in Cameroon.

The AFCON squad could miss at least one round of the Premier League (weekend 15/16 January), the third round of the FA Cup (weekend 8 January) and the semi-finals of the Carabao Cup (3 January and 10 January). at best.